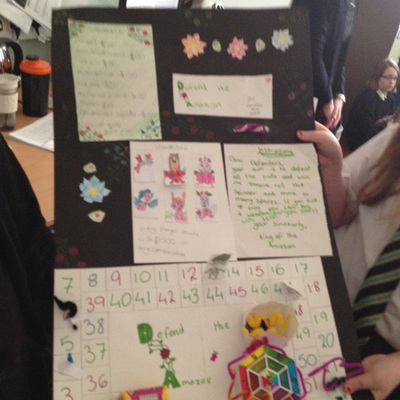 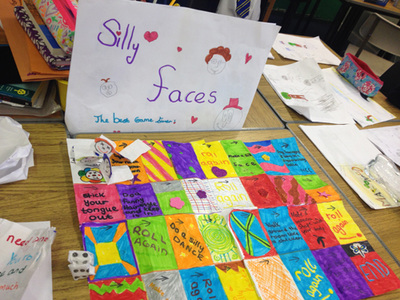 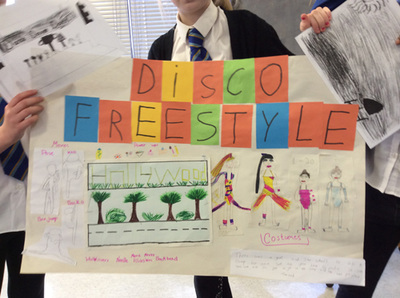 Barnhill Primary school made a huge effort with their project, expressing their ideas in lots of different ways. For their characters, they used iteration to come up with their best ideas. I explained this by using an example from the game Shu, showing how the artist went through different colours and design ideas, before reaching the final character. They showcased their final characters by making them into Pokémon cards. Level designs were created in Kodu to compliment their game design work. Alongside character designs and concept posters, they also did research into the games market and its demographics and doing surveys around the school. Barnhill also created music and sound effects for their games using instruments. Additionally, they made their own William Morris patterns, inspired by my game, focusing on how they repeat.

Saint Peter & Paul’s Primary School also worked hard on their ideas. Initially they came up with their own ideas, but it then developed into a much bigger project, with the whole class working on one idea. In my first visit I talked about the different roles in the industry, so when I came back they had divided into groups, all focusing on a different task. The result was a beautifully presented sports game.

The pupils now have a chance to show off their work in an exhibition at Dundee Central Library at the end of March. I’ve also encouraged them to enter the BAFTA Young Game Designers competition. For me, the project has been fulfilling and I’ve been inspired by the pupils work. Now I’m on the lookout for exciting games opportunities! 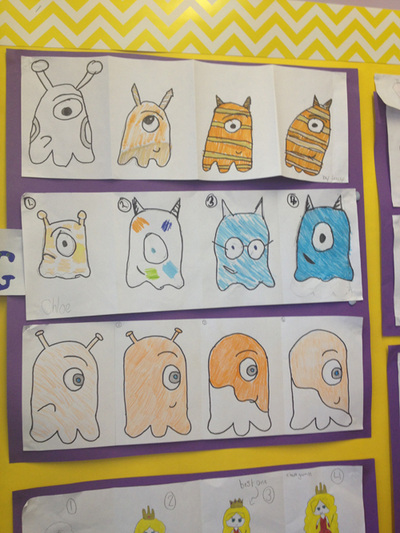 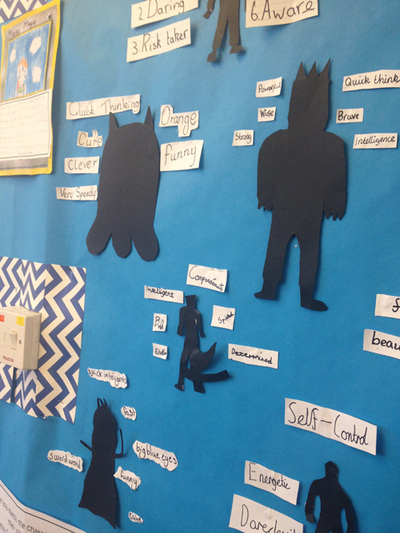 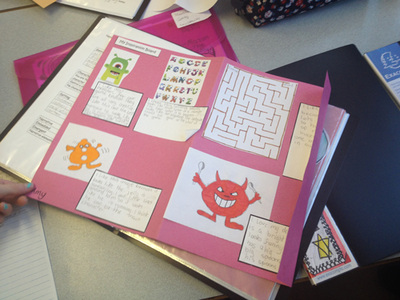 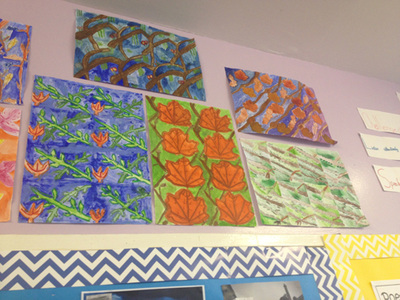 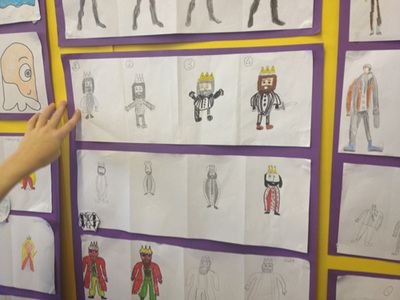 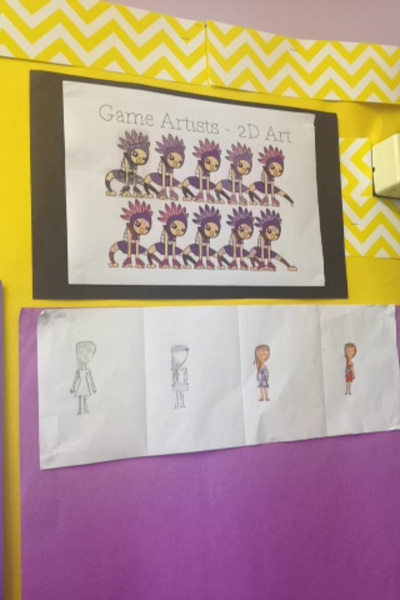 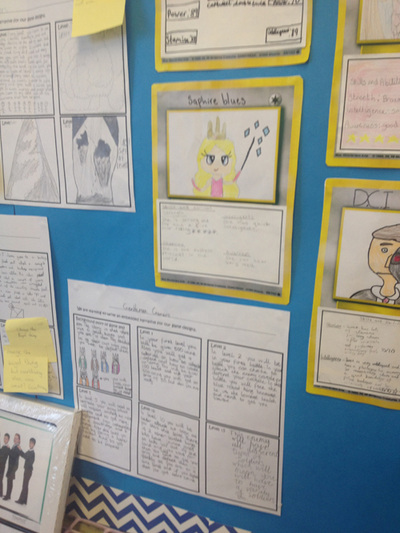 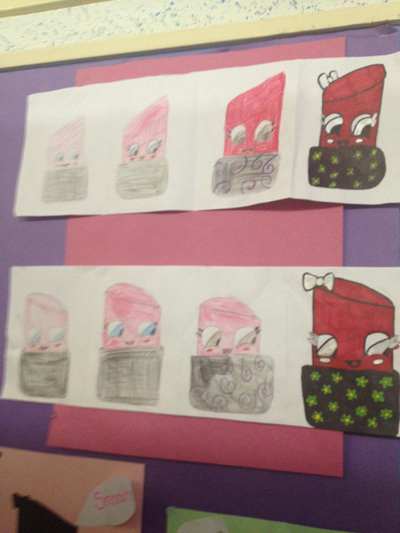 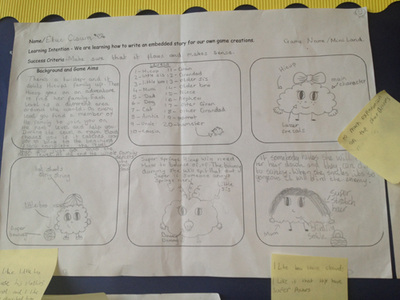 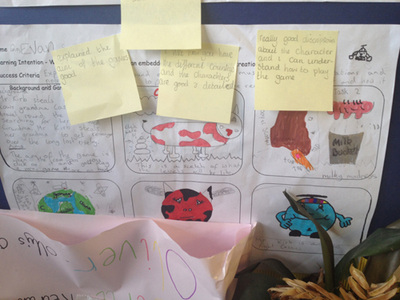 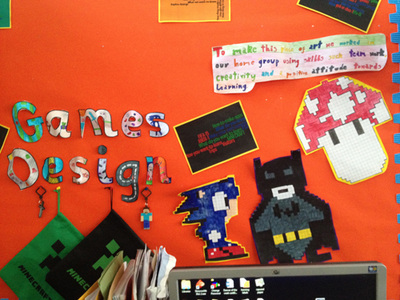 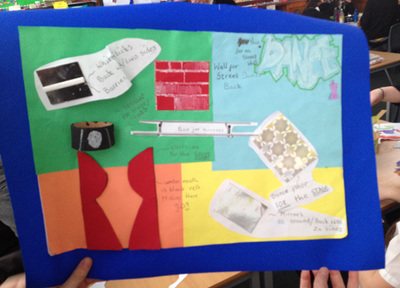 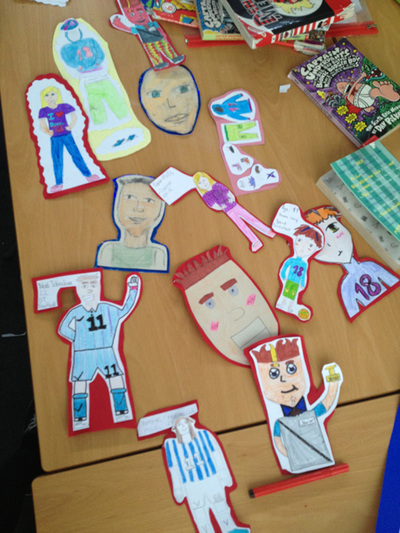 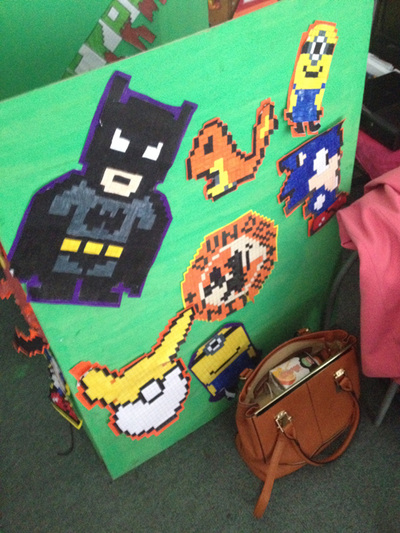 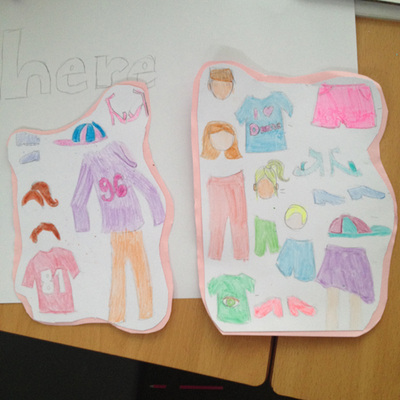